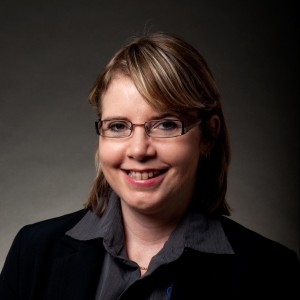 Use Facebook for Business If you have products, you can upload them to Facebook and sell them directly to your customers. Include

6 Tips for Building your Business

Find out ways and strategies that you could use to build your business and bring in more customers.

How Does Mobile Optimization Work?

Mobile optimization can be achieved to ensure that website visitors get the best experience on their mobile devices.

Worldwide, there are over 1.86 billion Facebook users (17% increase on the previous year).  1.74 billion use Facebook on mobile devices.  29.7% of users are aged 25 to 34.  The highest amount of Facebook traffic occurs between 1 and 3 pm mid-week.  However, a Facebook post at 7 pm will have a higher amount of clicks than at 8 pm.  Engagement is 18% higher on Thursdays and Fridays.  There are 83 million fake profiles.  50% of 18-24 year olds will go on Facebook when they wake up.

If your customers are these people then you want to consider using Facebook as a digital marketing strategy as a part of your Marketing Plan.

Talk with Business Success about using Facebook for Business Promotion.